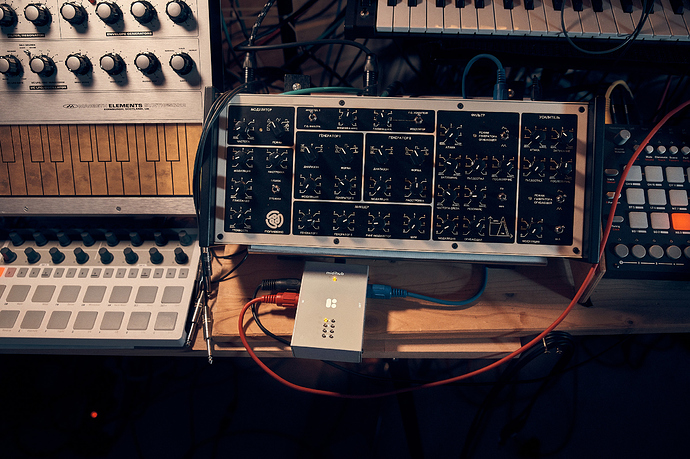 Midihub is a midiutility offering a plethora of possible applications in a flexible way.

1 USB for power, editor, and 4 other USB-Midi-Ports

The MidiHub Editor is available for Win, macOs & Linux wich makes it accessible for every musician with a computer.

The basic use cases are midi-merger, splitter and 4x midi-interface.

Via the editor currently the following utilities are available:

It’s an extremly useful and versatile device. For me the best use case as a general midi-interface on the road. It’s small and can be any midi tool I need.

A big plus is the midi-filter, as I have some synths with a bit picky midi interfaces that tend to crash if they are getting feed with to much information at a time.

Also very useful can be modules like the channel-remap or transpose.

There are synths that don’t have adjustable midi-receive channels or different synths and sequencers use different midi-base notes . For some middle C is C4 for other C3. This can be easily fixed with midihub.

The transpose can be very handy working with certain sequencers as for example the Elektron Digitakt that doesn’t offer transposition after the sequence has been entered.

You can also build more fancy tools like a chord-generator, but this is not so interesting for me as I have better tools for this.

The software-editor is easy to use and quite logical.

The current hardware has no midi ports printed on, wich lead several time to confusion.

The software is sometimes a bit awkward to use - it’s generally simple and understandable but there’s room for improvement.
For example when you change the transpose you always have to click ok after changing the transpose number, if you want to change it again you have to reopen the modifier-window, enter the new number and click ok again.

I’m sure such things will be improved in the future.

Also a more modern approach on making connection between the modules could make things easier. (dragging multiple „cables“ from one module to several others…)

Some things need better explanation . The purpose of the virtual modules is not very clear or quite limited. The only use I can think of is forwarding one processed result to several destinations. But this would be a lot simpler with the different UI approach I just mentioned.

I like the concept of the device and wonder why this haven’t been invented in that simple way before.

I can clearly recommend this to anyone who’s doing music and needs midi.

But I think the retail price has to be quite low, as not too many will use the more advanced features. Maybe 120-150€ . If it’s above people would potentially just buy a cheaper USB-interface + a midi-merger /thru-box.

I could imagine a simpler (and cheapish) version (only 2 Ins/Outs, cheaper housing) and several pro Versions 4/8 I/O with Network-Midi ,additional Knobs and little screen that allows basic on-device setup or midi-monitoring could be great for the future. Or the integration of a Midi2CV Interface could be very interesting for many people.

I’m living in Germany and making all sorts of experimental , darker music since more than 15 years as a hobby now
checkout my music on 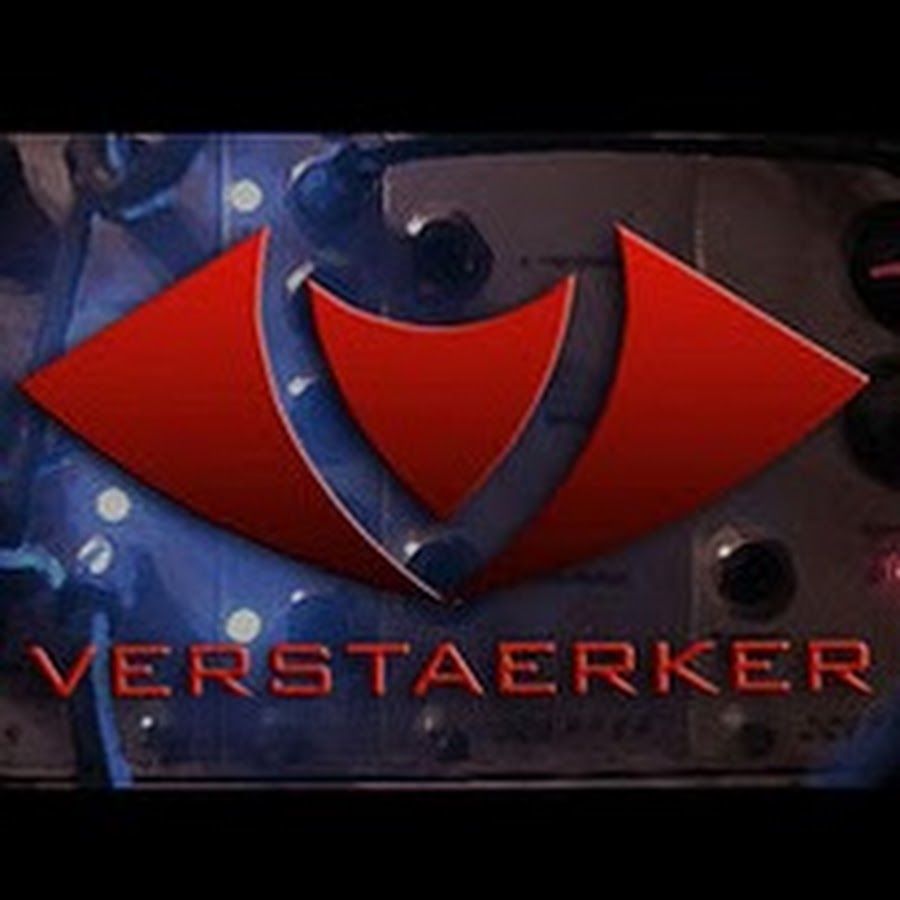 videos about synthesizer, electronic, experimental music and some videoart

@verstaerker thanks for you review! We will do our best to turn your insights into features!

We will be introducing a separate Pipe parameters pane, that will allow to apply parameter changes in real-time.

Could you please elaborate a bit more on the high latency issue? What kind of setup/gear were you using when latency issue became noticeable?

i tested the following:
from Ableton Live send out a midi note to USB A
USB A -> Midi Din A
connect a midi-cable from Midi Out A to Midi IN A
Midi-Din A -> USB A

the latency is 15ms

i just thought this could be a little less

but directly comparing it to my Copperlan Setup i noticed it’s only 1 ms faster … so not a big deal …
also adding effects like transpose, filter, note remap doesn’t increase latency (or at least nothing i could clearly measure)

i can take that point out from my review

Hey @verstaerker, there was an issue with USB latency, we have fixed it in 1.04 version:

All pipe parameters are now only editable via the properties panel, please share any feedback you have about it.

Also, there were some changes to the internal MIDI engine, keep any eye out for any issues with MIDI data. 1.04 Editor downloads Mac Windows Linux 1.04 Firmware Download To update the Midihub firmware, switch it on while holding down The Button. In the firmware …

Please try it out and let us know how it goes