any thoughts on updating patchboxOS to Buster? and supporting rPI4?

for the time being, do you reckon i could just do a normal apt dist-upgrade

fyi: so im going ahead with a dist-upgrade … see what happens.

I guess, it’ll probably not be much different from if I just has installed buster directly, just I’ll end up keeping the patchbox stuff.

Id assume the ‘downside’, compared to patchboxOS(stretch) is:

for my immediate purposes this is ok…
I will check that the audio stuff is still working, and that the governor is still in performance mode.
that should be enough for now

fyi2: I have another PI thats going to stay on the released patchboxOS (stretch), this one is more for testing/dev purposes.

one thing Im keen on getting up an running is rtpMidi…as I want to move to rtpMidi in the studio for a number of devices, including integrating rPIs in my setup.

Id like to use raveloxmidi which is free/open source. but Im having a few issues with it (reported to author).

) version from mclarenlabs to see if has similar issues or not, and hopefully allow me to ‘prove the rtpmidi concept’.

if I can get raveloxmidi working at a later date, then I will also test it.
Id like to have an open source implementation available - and perhaps could later be included in patchboxOS? 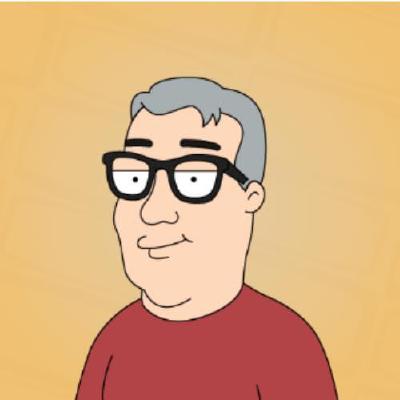 We plan to do the update for Patchbox OS, but it’s a very long process to make sure it works just right on the many versions of Raspberry Pi, as well as there’s a couple of developments we’d like to do for the new version of the image. If anyone’s interested and have the time to help out with the new Patchbox OS build version, we could talk.

cool, yeah makes sense to update more than just the OS… and I can imagine it being time consuming.

if you want me to be a guinea pig, id be happy to build from GitHub.
btw: I think @okyeron mentioned including support for a display and codec, will this be in the next patchbox release - it be nice to be able to run patchboxOS on Fates

for rtpmidi, im also looking at another open source project, which Ive now got building/working on rPI. 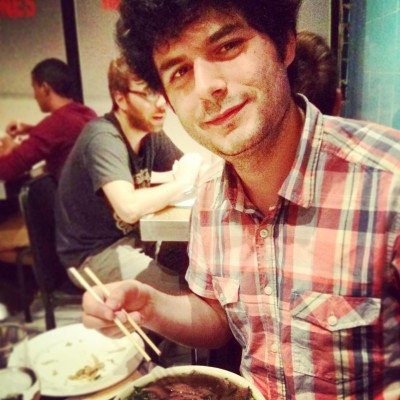 RTP MIDI (AppleMIDI) daemon for Linux. Contribute to davidmoreno/rtpmidid development by creating an account on GitHub.

what im currently working on, is using having rPI/PiSound/PatchboxOS acting as a ‘sound module’ on the network… the idea is I can have a number of them on the network, and just route the midi where I need, as they are all headless, for audio, they can just sit next to the mixer. I’m currently using PureData and Supercollider for the engines.
(as an added bonus, being on the network means I can do live coding on SC, I can also send around OSC)

the idea is that rPI/pisound are ‘relatively’ cheap compared to other computing hardware, so I can spread the load over them … a distributed sound network.

for ‘routing’, im currently using a macOS - but in next few days I should have an iConnectivity mioXM, which will handle routing duties, and also connect in things that are conventionally connected (via midi din and USB midi)

the rPI etc, all connect via ethernet to a dedicated switch… which also has wifi for stuff that im not as concerned about latency with.

Hi, I know that patchbox is not supported for RPi 4, but if I burn the current patchbox disc image to a sd card and put it in an RPi 4 will it work? You don’t have to support it, I’m just looking for something to try out with the RPi 4.

It won’t boot on RPi4 as is. We will get it updated, searching for some helping hands at the moment.

Ok thanks for the reply. I don’t have a Pi 4 but I just ordered one.

If I can somehow help please let me know.