I’ve just been reading up on some projects in my newsfeed and saw this great post regarding the Pi Zero 2: 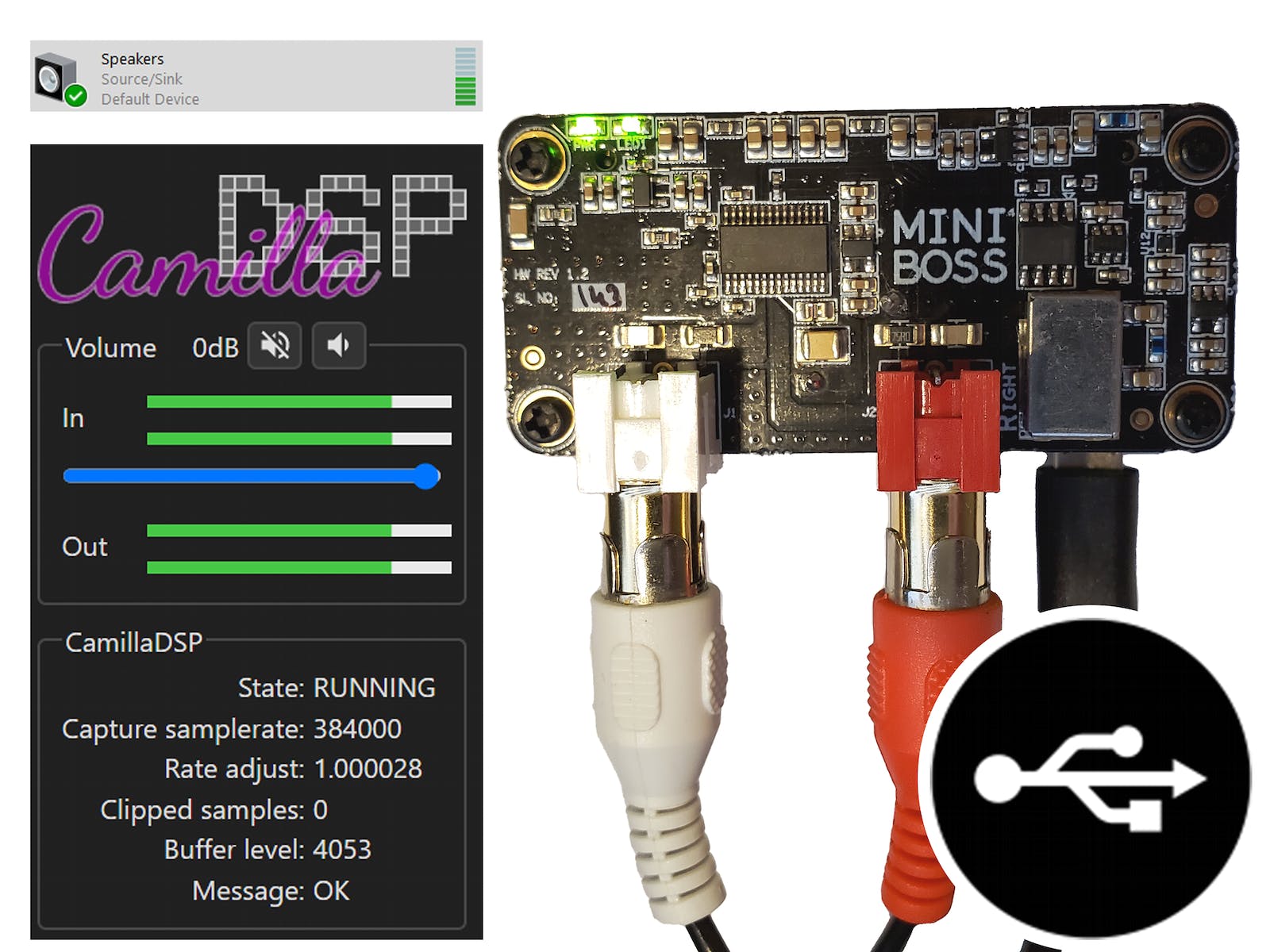 This project uses the Linux g_audio drivers and camillaDSP to create a USB soundcard out of a RPi Zero 2 W and an Allo miniBOSS DAC. By Mason Fleck.

The Pi Zero series of boards do not have a USB hub chip on them, meaning the single USB port can be accessed directly by the CPU and can be configured in a variety of modes, one of which is as an audio device.
The post linked uses this mode to have the Pi Zero operate as a USB DAC, routing audio to the Pi’s outputs; the post also mentions the possibility to route Audio the other way.
As soon as I saw this I instantly thought about whether anyone has ever tried using this with a Pisound?
I may be wrong, but there could be lots of potential with using it as a soundcard-come-effect engine for a PC. Pisound inputs can be routed via MODEP/Pure Data to the USB port to be recorded on another machine, or that other machine’s audio could be routed to MODEP to be given the effects treatment.
The original Pi Zero was lacking in power but with the Pi Zero 2 it would be really useful!

Yes, in theory this could be possible, we haven’t tried that in practice yet, if anyone attempts this, let us know how it turns out!

I’m thinking about it ha ha, need to get a 2 Zero!