A suggestion for an expanded hardware offering more than a feature request: it’d make sense for Blokas Labs to sell a complete kit with:

Of course, anyone can build a kit like this. The trickiest part might be to design a case which fits both the pisound-HATted Pi with a battery. Creating a custom controller can be quite challenging and might need to happen later on. But there’s something to be said about an alternative to the Organelle using this HAT. In a way, it could be a bit like a Kano for music. Having to put the pieces together might make a lot of sense, but there’s also something to be said about buying a pre-built device that you can use on-stage, out of the box.

apart from I have this all, Id quite like this , but I have my doubts:

The strength of the Organelle is not only its a complete hardware solution, but also because the software specifically supports it… and that allows the community to develop specifically for it.

but there are still challenges

one final thing… the ‘custom controller’ aspect is perhaps tricker than you might expect. I know Johannes from Axoloti has gone thru many iterations for the upcoming Axoloti Control, its a pretty big design task, which when faced with a flexible platform … has to compromise…
how many knobs? how many encoders? how many buttons? size of display? you will get as many opinions on these questions, as people you ask.

all that said, i think using the rPI as the heart for a dedicated synth is a good idea.
I think tasty chips with the GR-1 (granular synth) have shown how it can be done brilliantly… (well when they deliver it will be), just a pity its not open source, but perhaps understandable to allow them to recoup their investment. 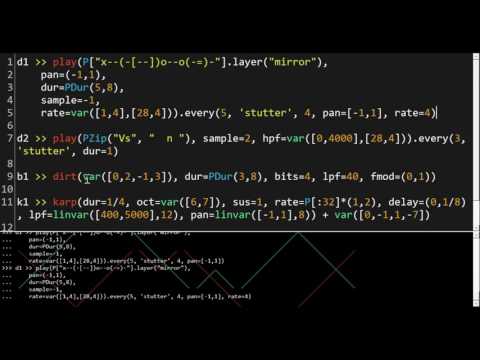 Make music with Python and SuperCollider 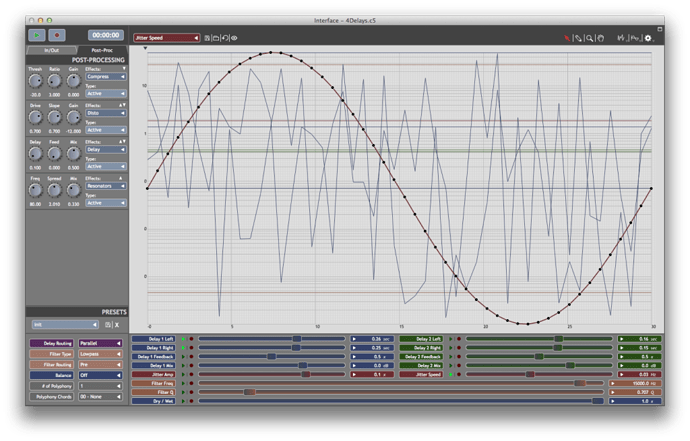 Samplerbox installed and working
http://www.samplerbox.org/
with two custom instruments in addition to all the ones on the site

I am making some adjustments and tweaks this week but they should be ready on friday if anyone is interested message me.

My idea isn’t that this is trivial, but it would bring value to the whole lineup. The initial spark was actually about having more case options, including some with room for a battery pack.
Agreed that it could end up being more expensive than the Organelle (or the MOD Duo). But it’d also demonstrate the power of the HAT itself.
As you say, the controller can be really tricky. Added it to the list after having written most of the rest, thinking of something like Otem Rellik’s work. That’s surely overkill, in some ways. And the Organelle’s buttons are a big part of what prevented me from buying one. Still, it made sense to put this out there, to get people thinking.
As for business models, been hearing about many of them through my dayjob with a technology innovation management program. Developing a sustainable business is quite different from developing a product.
Again, none of this is trivial. But there’s reason to be optimistic about where Blokas Labs may go.

I like it if I can just concentrate on what I want to archive with the pisound in the first place. To create music. And although I like playing around with linux and try different things its mostly very time consuming and sometimes annoying. A collection of ready to run sdcard-images for different scenarios would be great.

(Barebones) for the adventurous linux head.
(Desktop) for the sonicPi / ardour / audacity / etc. frontend user.
(ModEP) for the gigging musician.
(Synthesis) for the chuck, pd, csound/ supercollider guy.
(Erpiam) for the coder who want to use JUCE and his own DSP code.
(Maker) for the midi / osc / arduino / LCD / interface maker.

These images and a Complete Kit would be awesome.

i am wondering how do i use this on a pi4 and with modep?

The result of this old discussion is the Patchbox OS image.